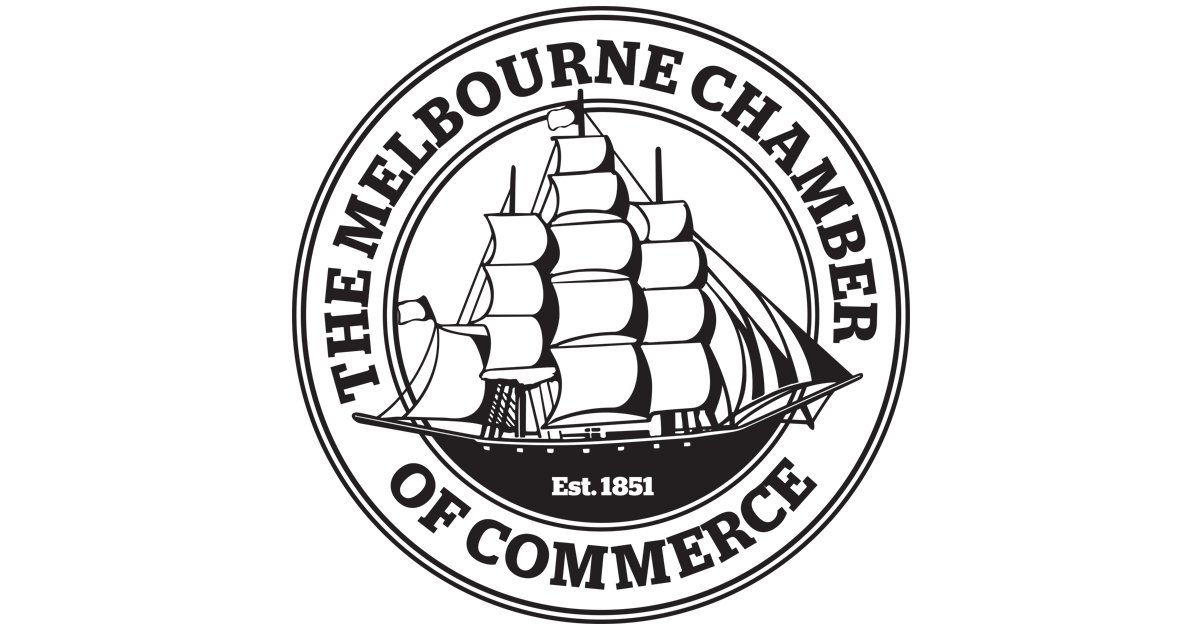 Since its Grand Opening in November 2016 by the Prime Minister, Malcolm Turnbull, Epworth Geelong has delivered healthcare and economic benefits to Geelong and its surrounding regions.


A media alert at midday on Wednesday 16 November 2016, announced that Malcolm Turnbull had formally launched Epworth Geelong – a 172-bed private, not-for-profit, private, teaching hospital located next to Deakin University Geelong’s Waurn Ponds campus. The Epworth Teaching Hospital model is based on international examples from the Cleveland Clinic and the Mayo Clinic, not-for-profit hospitals that show improved patient outcomes where clinical training and research are linked to day-to-day hospital activities.

While congratulating Epworth and Deakin for establishing such a strong partnership, he thanked in particular, “healthcare professionals who get up every day to serve humanity, and seek to improve what you are doing”.

For Epworth staff, this was a generously befitting reflection of more than seven years of planning, community engagement, enthusiasm, and just plain hard work.

Epworth’s first foray into regional Victoria was announced in December 2009, with the hospital taking its first surgical patients on 4 July 2016. In the years between, the project has relied on hundreds of design discussions; council plans; funding applications; building, trade and employment contracts; regional interviews; and recruitment briefings. Collaborations were also forged with Marcus Oldham Agricultural College, the City of Geelong and with the local Geelong community.

From the first discussion, Deakin University Vice-Chancellor, Professor Jane den Hollander, welcomed the notion of Epworth contributing to a world-class area to train tomorrow’s medical professionals. A teaching hospital next to Deakin’s own health and research precinct will enhance undergraduate and postgraduate training in medicine, nursing and other health professions in the region.

The teaching hospital is slated to provide patient care for the expanding populations of Greater Geelong, Colac-Otway, Golden Plains, Queenscliff, Surf Coast and south west Victoria. And more than 3,000 people from across this region were warmly welcomed to the sneak preview of their new hospital at a Community Open Day in June 2016.

The many milestones along the way included Ministerial visits and government funding announcements towards the $277 million project.

In 2014, the then Victorian Health Minister, David Davis committed an extra $50 million of public health services for the Geelong community – to be provided by Epworth Geelong under a health contract managed by Barwon Health. The 10-year contract was to provide for up to 7,000 same-day surgery, chemotherapy treatments, renal dialysis, and related ancillary services for Barwon Health patients.

Brookfield Multiplex won the tender to build Epworth Geelong in 2014 and delivered the project ahead of time. With the project’s strong attraction to government being the delivery of jobs to the Geelong region, Brookfield Multiplex contracted up to 550 people over the build, and engaged local contractors where possible. This resulted in more than $21m worth of contracts awarded to local manufacturing, trades and suppliers. The community appreciated regular construction updates and fun facts, such as the news that there were more than 3,000 cement truck deliveries throughout the build – a total of 25,000 cubic metres of concrete to lay the slabs on seven stories.

As well as the ongoing employment of hospital staff, an immediate and significant benefit to the Geelong community is the delivery of long-awaited neurosurgery procedures for patients who previously would need to travel to Melbourne.

Mr Nick Hall, who became Geelong’s first resident neurosurgeon, reported that before coming to Epworth Geelong, he often saw patients from regional Victoria at The Alfred, who would have benefited from getting to a neurosurgical unit more quickly.

By September 2016, neurosurgeon Mr Girish Nair had performed a procedure not previously performed in the region. He implanted a tiny titanium disc into the neck of a 47-year-old Armstrong Creek woman, relieving pressure on a nearby nerve, restoring function to her right arm and enabling her to return to work.

In February 2017, the Geelong Advertiser included an editorial that mentioned the specialty services that Epworth had added to Geelong’s booming health industry – as well as the increasing part played by the health sector “in what is an extension of the post-industrial ‘knowledge and services’ workforce”.